In spite of Covid, the culture of beer continues to grow in Europe 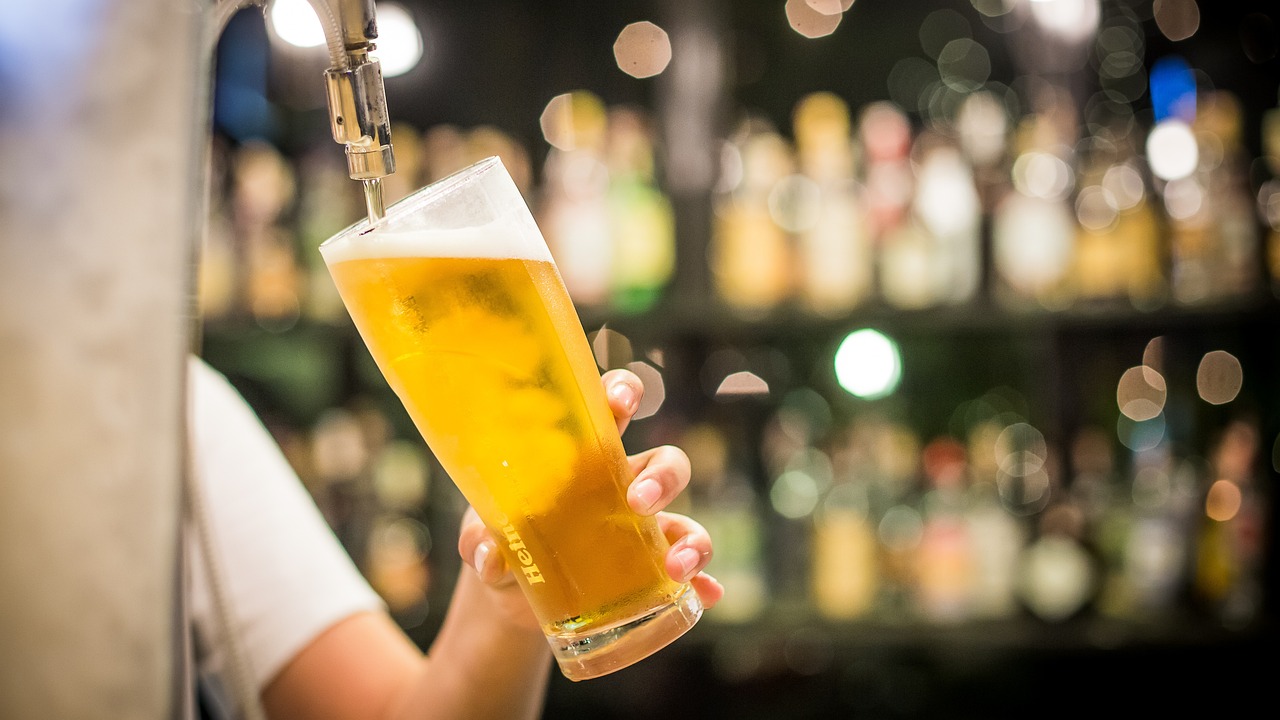 07 Dec In spite of Covid, the culture of beer continues to grow in Europe

Posted at 10:28h in News by adminkegs

After a tumultuous two-year period, affected by a pandemic so unprecedented in the modern era, AEB Kegs weighs up a market and a sector, that of beer, which, despite everything, has managed to chalk up a clear growth in production.

Beer production: the most outstanding countries

EUROSTAT data released at the end of the summer confirmed that, in 2021, beer production on our continent marked a growth of 3%, exceeding 330 million hectolitres.

Such performance cannot be pegged to the relaxation of pandemic measures, which, as we well know, only began to give us a new lease of life in the spring of 2022. The beer industry continued to produce in Europe, even during the lockdowns, and, therefore, the growth was simply due to an increase in per capita consumption.

Despite a worrying drop in domestic consumption, Germany continued to lead the market, accounting for over 20% of the continent’s entire production. This means that German beer still enjoys high esteem among European consumers.

And the other countries? Together with Germany, Poland, Spain and the Netherlands accounted for over 50% of European beer production, and were also the leading exporters of the European continent by volume.

Italy, on the other hand, is in another ranking, that of the largest beer importers, immediately after France, and on an equal footing with Germany. Not only, the Italian brewing sector continues to enjoy good health. Per capita consumption has increased by 20% over the last 10 years, notwithstanding the fact that Italians have changed drinking habits and are increasingly on the look-out for more unique and refined products.

The importance of craft beer

An important contribution to the improvement in consumption continues to come from the craft beer sector, which various analyses predict will grow globally in the coming years. A growth of as much as 10% is expected over the next 7 to 8 years, with markets such as Asia driving the economy of the sector with growth well beyond 10%.

For the international beer market and for our company, A.E.B. SRL, as a producer of stainless steel beverage kegs, the coming years are still expected to be full of pitfalls and changes. Our flexibility and speed in adapting to market needs, however, are bound to produce very positive and, in some ways, unexpected results.

For over 30 years A.E.B. SRL has produced stainless steel barrels, kegs and containers for the beverage industry, and continues to grow alongside its customers, offering them the very best solutions that respect the environment, with green, 100% recyclable products.